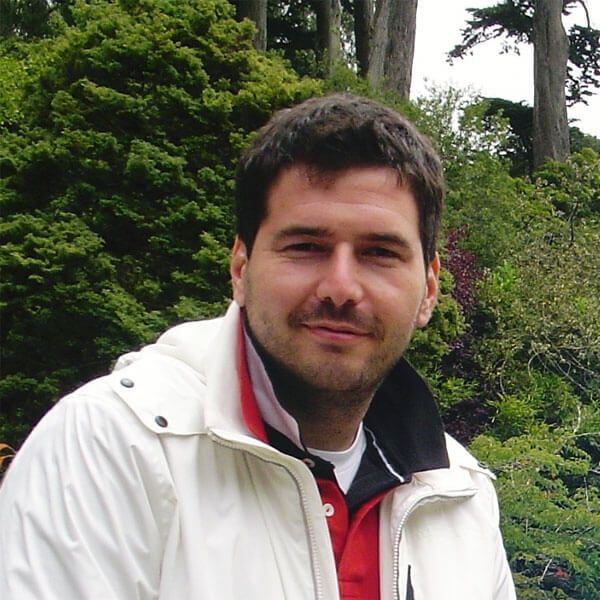 Post Doc
I. Konidakis was born in Crete, Greece, in 1980. He has a B.Sc. Honours degree in
Chemistry from the University of Aberdeen in UK (2002). He received his Ph.D.
degree in Chemistry from the same University in 2006. After spending one year for
military service (obligatory in Greece), from June 2008 to August 2011 he has been a
Post-doctoral fellow at the Theoretical and Physical Chemistry Institute (TPCI) of the
National Hellenic Research Foundation (NHRF). He joined the Institute of Electronic
Structure and Laser (IESL) of the Foundation for Research and Technology-Hellas
(FORTH) in September 2011. During his first IESL appointment until April 2016, he
was involved in research on the field of micro-structured optical fibers. In his present
IESL research appointment he is part of the Ultrafast Laser Micro- and Nano-
Processing (ULMNP) Laboratory that runs under the supervision of the Director of
Research Dr. E. Stratakis. His current research interests are focused on the synthesis
and characterization of composite glasses and energy harvesting materials for
advanced photonic, thermoelectric, and photovoltaic applications. I. Konidakis is a
main Researcher in the European Project “InComEss” (H2020, LC-NMBP-32-2019,
42 months, 258K €), a key Researcher in the RIS3Crete Project “TheSmartMat”
(ΕΣΠΑ2014-2020, 36 months, 113.5K €), and co-Investigator in LaserGraph Project
(FLAG-ERA, 36 months, 250K €). From 2011 to 2017 he was appointed a part-time
Lecturer at the Department of Materials Science and Technology of the University of
Crete.
© 2018 The Stratakis Lab – All rights reserved
DEVELOPED BY SEVENLOFT