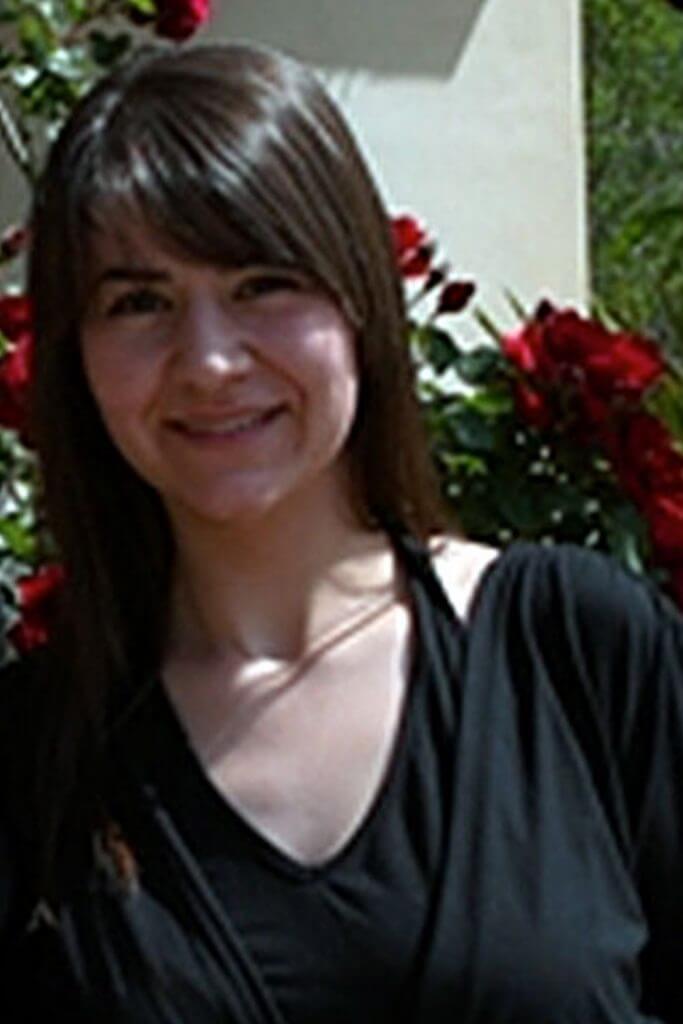 Ms. Kyriaki Savva is a Ph.D. candidate at the Department of Physics at the University of Crete, Greece. She received a Bachelor’s and a Master’s Degree in Physics from University of Crete, Greece in 2009 and 2012, respectively. During the undergraduate program, she made her thesis entitled “Study of the variability of stars emitting X-ray radiation” with professors Mr. Andreas Zeza and Pablo Reig. Ιn the graduate program, she joined the Institute of Electronic Structure and Laser (IESL), FORTH where she studied the photochemical modification of graphene oxide using pulsed laser with Professor Mr. Panagiotis Tzanetakis and Dr. Manolis Stratakis. She continued as a graduate fellow in the Ultrafast Laser Micro and Nano Processing Group of the IESL, FORTH until 2014 under the supervision of Dr. Manolis Stratakis. Her current research interests include the interaction and synthesis of low-dimensional materials with short laser pulses for organic electronic devices.