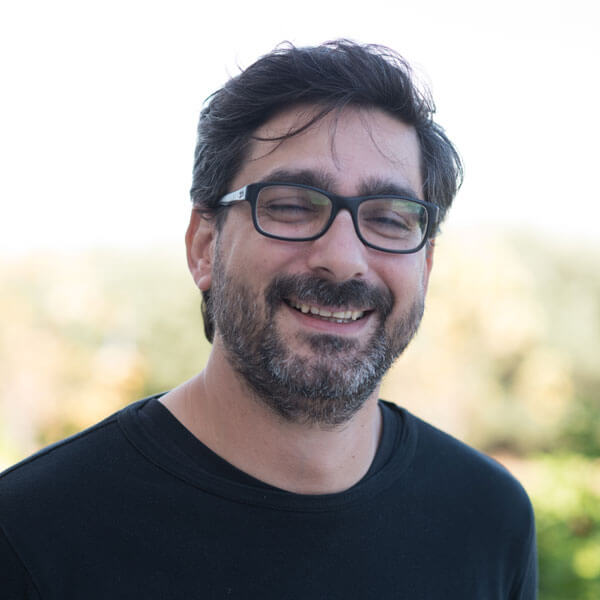 Dr Leonidas Mouchliadis is a post-doctoral researcher in the Institute of Electronic Structure and Laser. He received his BSc in Physics (2003) and MSc in Theoretical Physics (2005) from the University of Crete. He then obtained a PhD in Physics (2008) from Cardiff University in UK while studying the transport and coherence properties of 2D excitons in quantum wells. His main research interest is the interaction between light and matter in a variety of physical phenomena ranging from light-induced phase transitions in complex systems with many degrees of freedom [1,2] to excitons and polaritons in semiconductors [3], organic molecules [4] and photonic crystals [5]. Leonidas joined the Ultrafast Laser Micro- and Nano-Processing Laboratory in March 2017 as a member of the 2D materials team. His current research focus is on the nonlinear optical properties of two dimensional crystals such as graphene and transition metal dichalcogenides [6]. In parallel, he performs ab initio calculations with Quantum Espresso and Yambo. Leonidas is also interested in the philosophy of science and holds an MSc in Philosophy (2018) from the University of Crete.