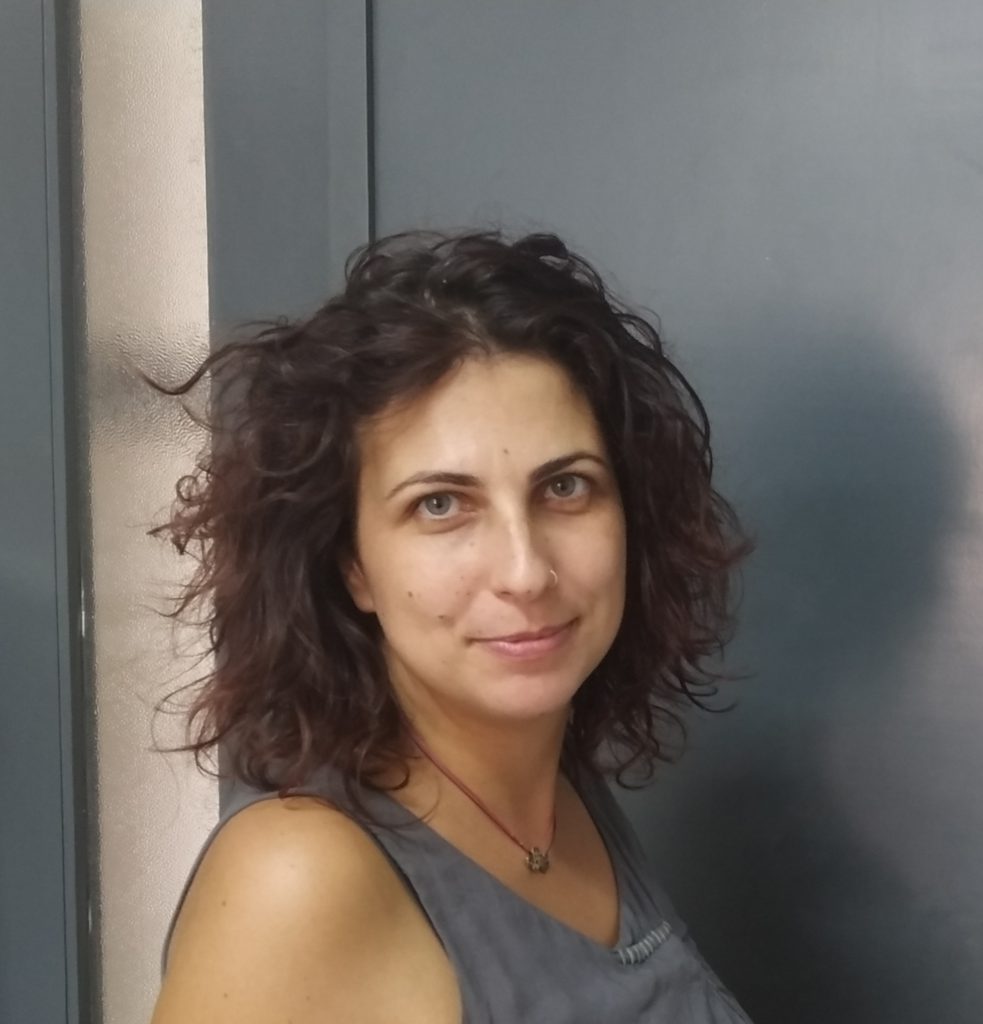 Dr. Dimitra Milioni received her Diploma on Applied Physics from the National Technical University of
Athens (NTUA), Greece and then pursued her studies (M.Sc.) on Molecular and Cellular Biophysics in
Pierre et Marie Curie University – Paris VI, France. She obtained her PhD degree on Biophysics from the
same University (2012). On 2013 she joined the Biosensors group at the Institute of Molecular Biology
and Biotechnology (IMBB-FORTH) until 2020, when she became a member of the Ultrafast Laser Micro-
and Nano- Processing Laboratory.
Her scientific interests lie on biosensors and their use for diagnostic purposes (molecules detection &amp;
conformational changes), as well as on the development of new methodologies for biosensor devices.
Also, she is interested on model membranes and their interaction with other molecules (antimicrobial
peptides, membrane proteins &amp; amphiphilic polymers) for drug delivery applications.