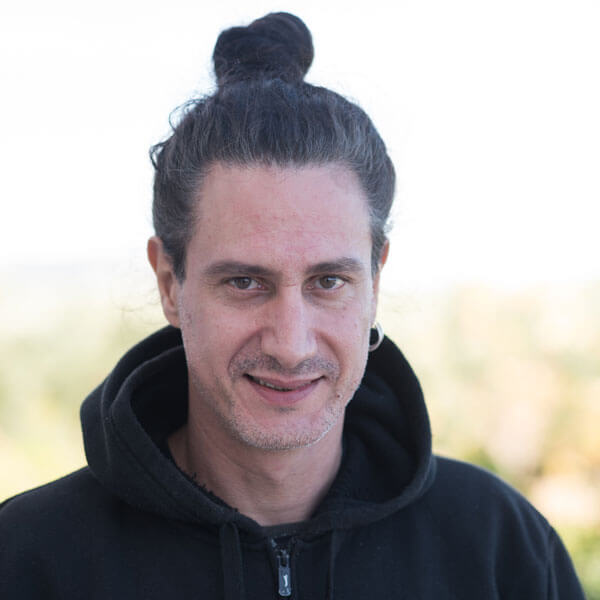 Dr Sotiris Psilodimitrakopoulos is a post-doctoral researcher with specialty in polarization non-linear microscopy (P-NLM) in the ULMNP.  He received his BSc in Physics from the University of Crete and his MSc in Microsystems and Nanodevices from the National Technical University of Athens. He then received his PhD in Photonics from the Institute of Photonic Sciences (ICFO) at the Universitat Politechnica de Catalunya in Barcelona Spain, while studying nonlinear optics. He then continued as a research engineer at the Super-resolution Light Microscopy & Nanoscopy Facility of ICFO and as a post-doctoral researcher at the Laboratory of Optics & Biosciences, at Ecole Polytechnique, Paris, France. His main scientific interest is the design and development of advanced non-linear microscopy techniques based on raster-scanning of fs laser beams. His latest implementation (October 2018) is the upgrade of a Zeiss Axio Observer, simple one-photon excited fluorescence microscope, into a fully-motorized, polarization-resolved, SHG, THG, 2PEF and 3PEF, dual-beam, dual-scanner, 6-detection channels, multi-photon microscope [1-4]